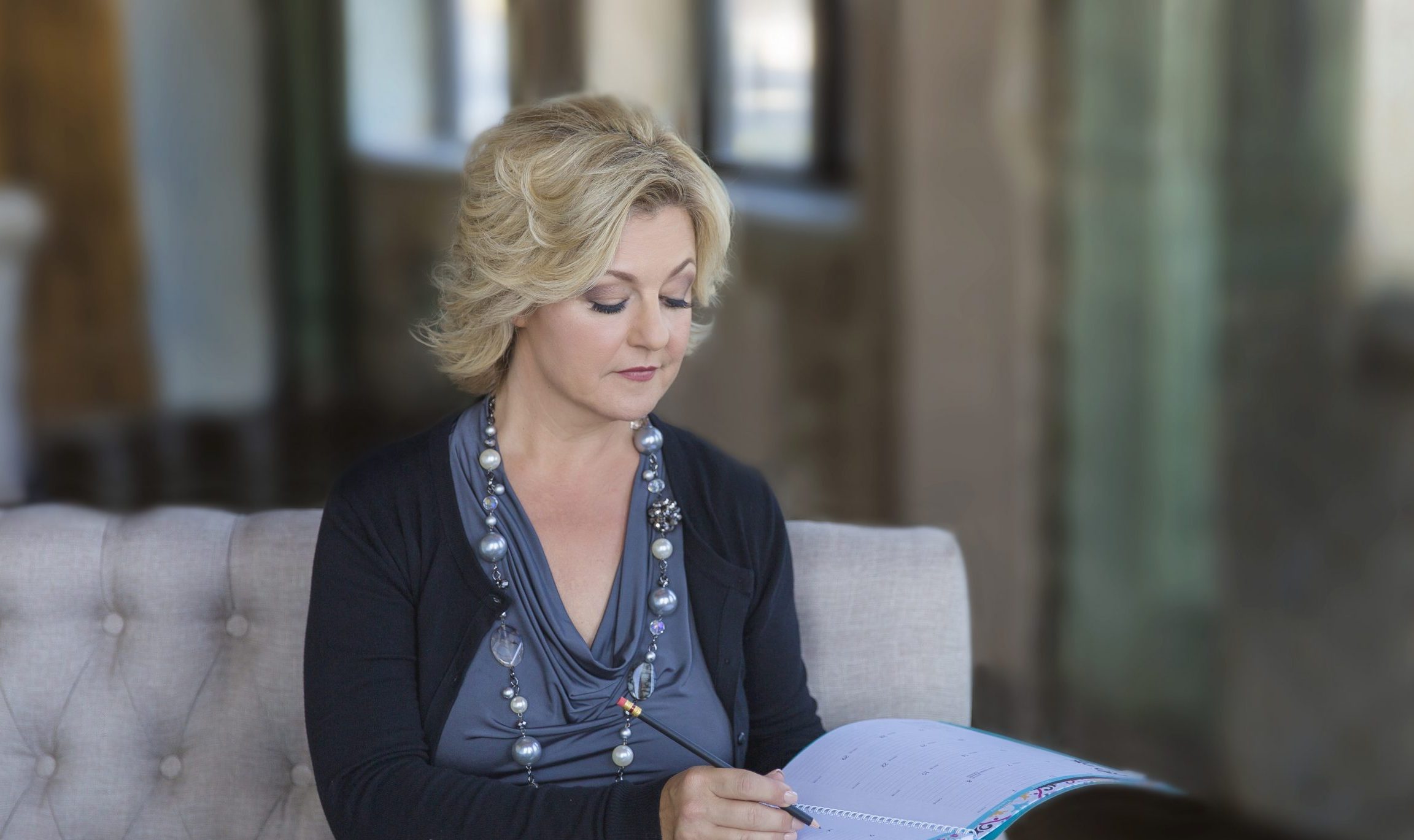 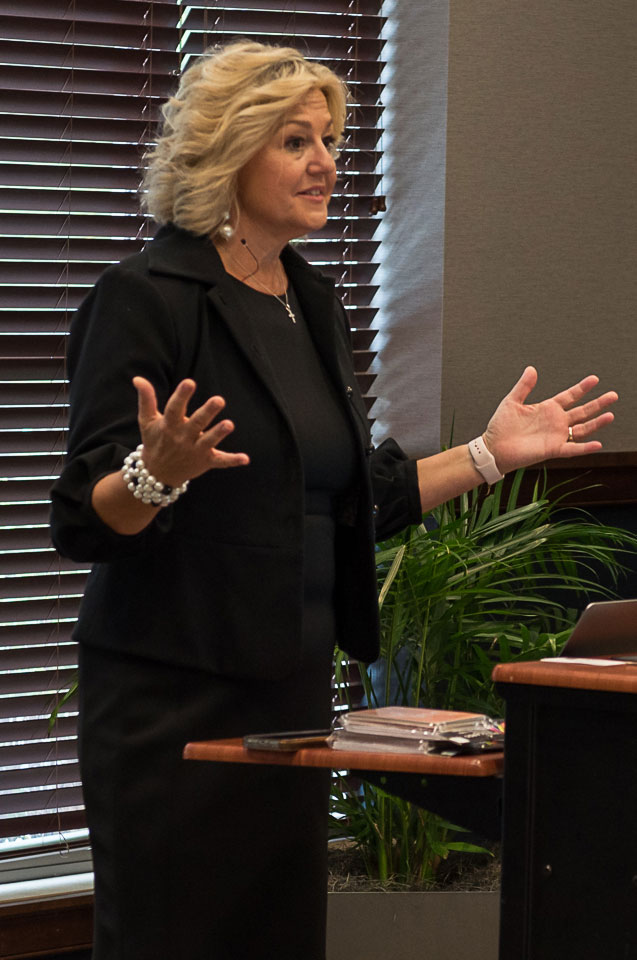 A passionate trailblazer for women in business and a true advocate for problem-solving, innovation, and effective leadership, Kelly has been on a life-long mission to inspire and equip people with the tools they need to grasp opportunities, confront challenges, and create real impact in their communities and places of work.

Raised in South St. Paul, Minnesota, Kelly witnessed at an early age the benefits derived from a strong personal work ethic and a commitment to cultivating the best in others.

Since then, Kelly has put her entrepreneur hat on. Founder and CEO of TheHOWCompanies.

The lack of transparency and integrity of the voting process in Minnesota infuriated Kelly into action. She plans to use her extensive organizational, communication, fundraising skills and inter-personal political skills to make Minnesota once again the gold standard for voting in America.

Getting To Know Kelly…

Kelly’s natural acumen for business led her to begin her impressive career at Uniglobe Travel International, where in her first year, she was nominated for International Sales Rep of the Year for over 1100 franchise locations and led a team that created unprecedented sales growth of 3.5 million dollars in new accounts.

Her thirst for new challenges led her to American Express Travel, where she served as Vice President of Sales, where her groundbreaking guidance led the way to tripling corporate business sales.

Her decade-plus role as National Sales Director for the Choice Hotels chain revealed her innate understanding of how to build and market a major franchise business from the ground up. Now the second largest hotel chain in the world, Kelly was a major component of that exponential growth, as she directly managed the global and marketing responsibility for accounts with sales of over $160 million. Her time at Choice Hotels spurred her passion for building Minnesota’s tourism profile, and a personal career highlight was leading an international travel industry delegation here in Minnesota.

Now as the Founder and CEO of TheHOWCompanies, Kelly is a nationally recognized thought leader and much sought-after public speaker on the topics of branding strategy, business development, and sales success. Kelly is proud to be a former award-winning Managing Director and 15-year member of the leadership team guiding eWomenNetwork Minnesota, one of the largest entrepreneurial support networks for women in the world.

Kelly’s natural evangelism for the great state of Minnesota led her to run for and win the title of Mrs. Minnesota in 2001. Her time spent serving in this role inspired Kelly to continue to pursue her love of philanthropy, raising over 3 million dollars for non-profits. Founder of the Cancer Benefit Fund, Kelly and her team of dedicated volunteers raised over 1 million dollars to benefit cancer research for the University of Minnesota and the American Cancer Society. She was also the architect behind the Partners Classic, a celebrity golf benefit for Easter Seals, which ran for over 20 years.

A pro-life advocate, and previously endorsed candidate by the MCCL, Kelly has also raised over $1 million dollars for the cause and has been a 12-year volunteer and vocal champion for Woodbury Options for Women, a group dedicated to providing abortion alternatives to women in our communities.

It should come as no surprise that Kelly’s desire to be an agent of positive change led her to become active in Minnesota politics. Kelly was a strategic force behind one of the most successful GOP campaigns in Minnesota history when she served as the campaign manager for Mary Kiffmeyer, former Minnesota Secretary of State, and was the GOP endorsed candidate for the Minnesota House of Representatives for District 53B.

Avid Outdoor Enthusiast, dedicated hockey mom, and proud permit to carry holder are three more titles to add to Kelly’s dossier. Her understanding of a dire need for course correction in our state and resolve to build a better, more prosperous Minnesota has led her to seek adding the role of Minnesota Secretary of State to the list. 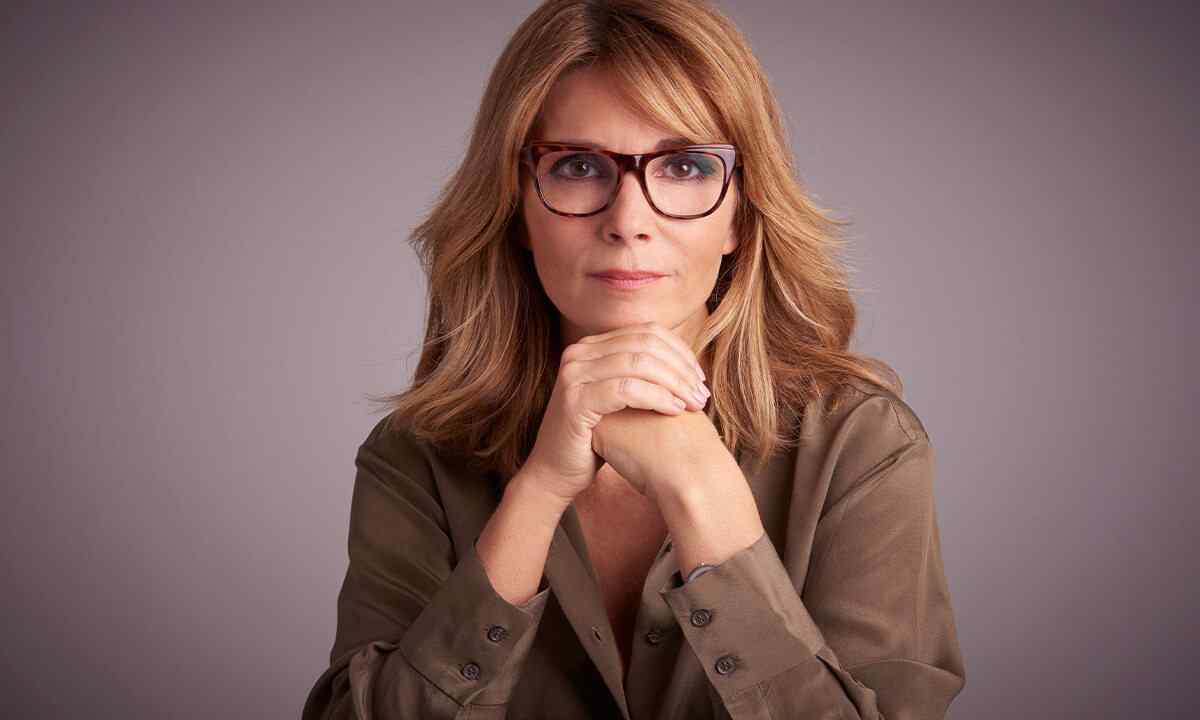 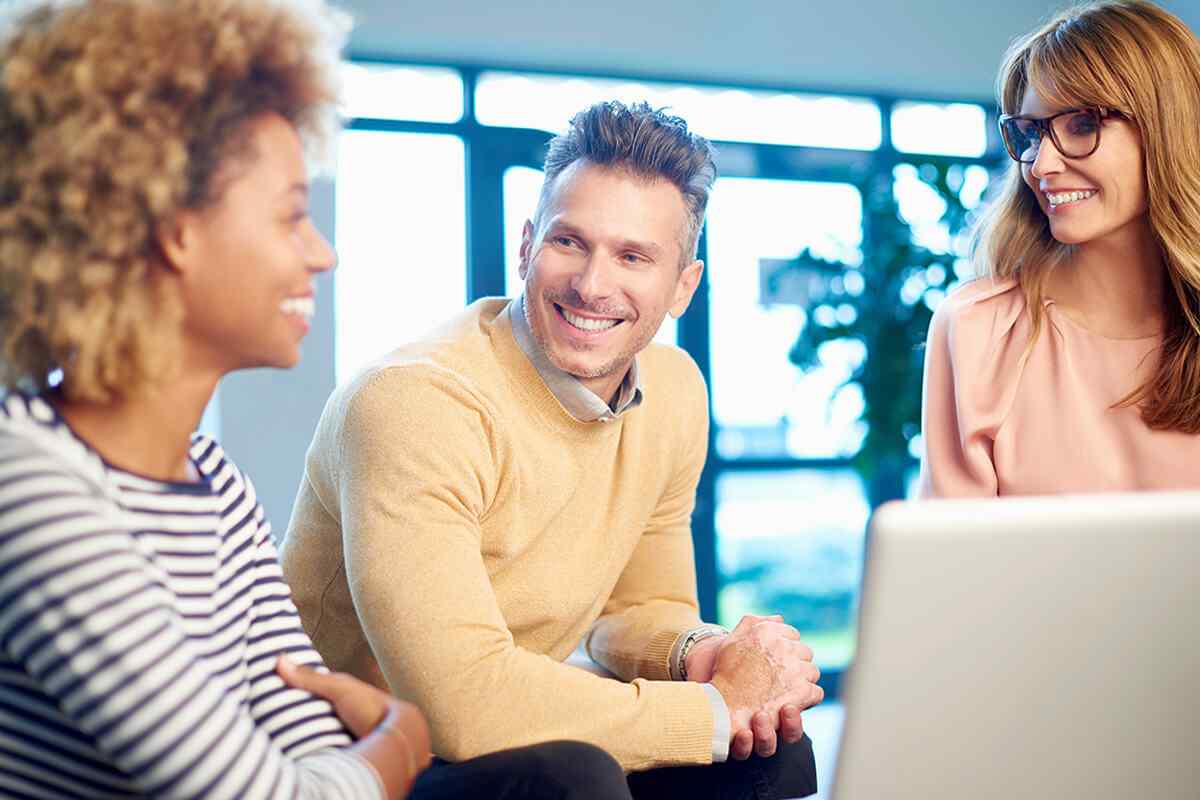 Whether it’s getting petition signatures, creating thousands of citizen video appeals to send to Congress, or mobilizing supporters to hit the streets, we specialize in innovative advocacy campaigns that make waves:
VIEW MORE 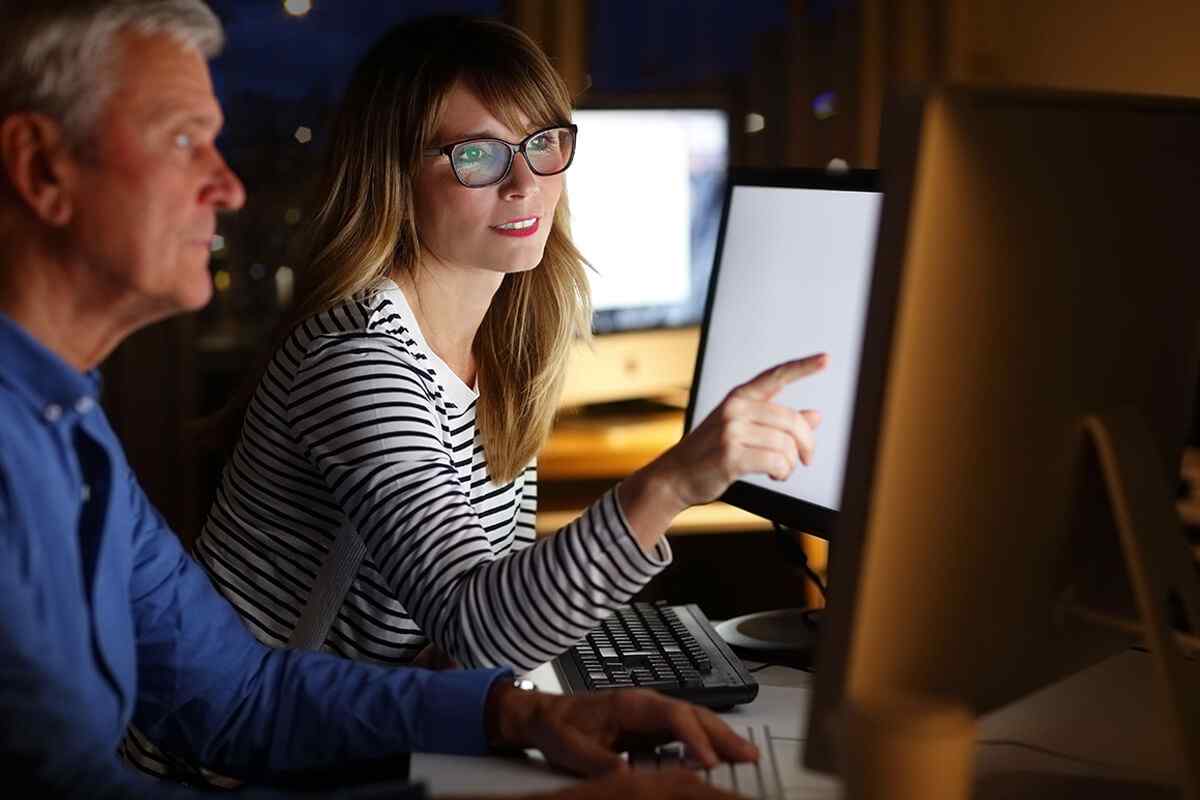 We’ve helped build the small-donor membership base of some of the best and biggest progressive groups through millions of one-on-one conversations with supporters across the country. We’ve been running data-driven voter outreach campaigns since 2004, including knocking on millions of doors to help elect President Obama. For every voter contact campaign, quality interactions are our top priority.
VIEW MORE 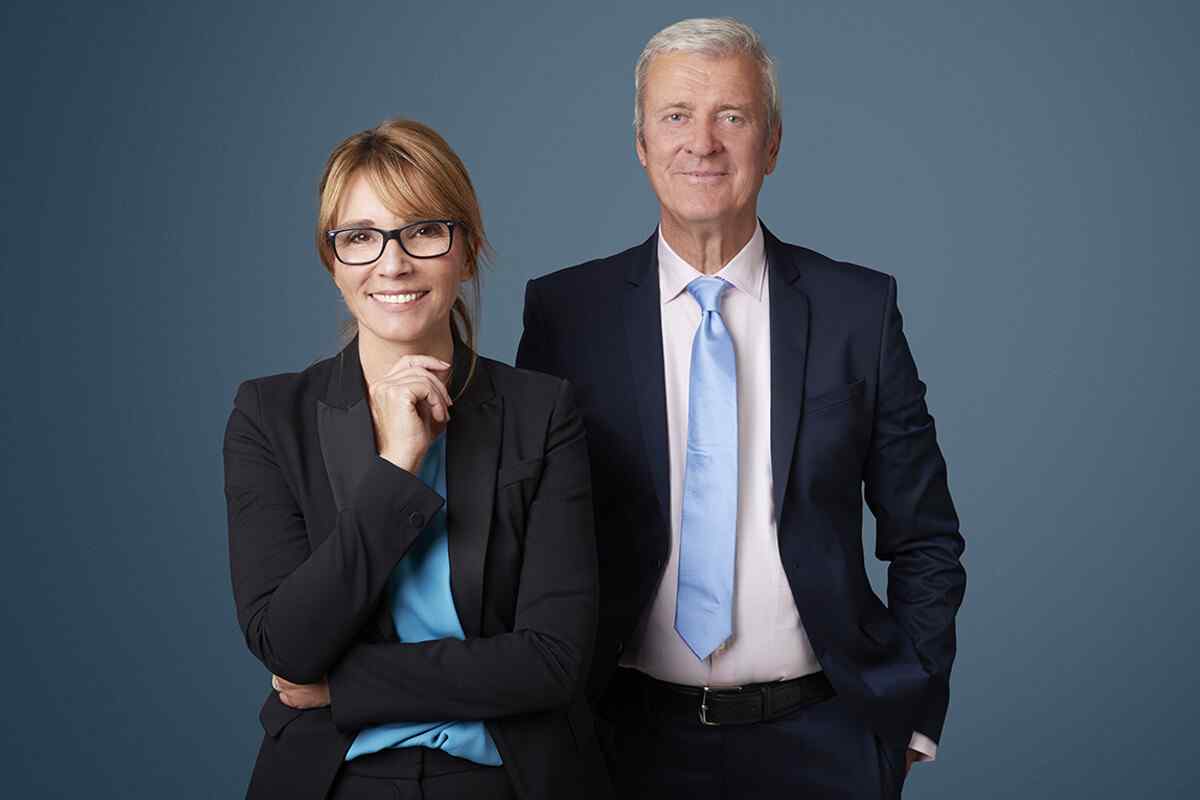 We place the highest priority on training our staff to be excellent organizers. We can also help train your staff or volunteers in order to make your internal outreach efforts as successful as possible.
VIEW MORE
JOIN NOW!
10$ Donation
Other
10$ Donation
Other 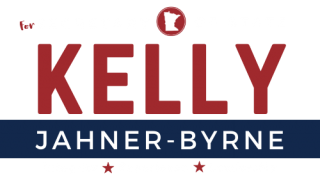